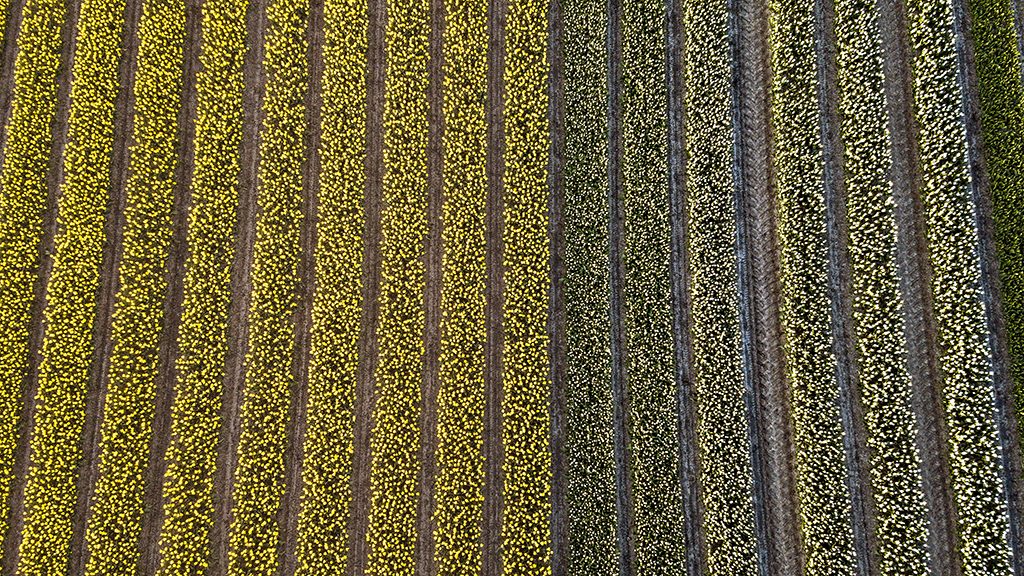 Flevoland, The Netherlands is the youngest province of The Netherlands. The creation of the province Flevoland started on the 3rd of October 1939 and became an official province on the 1st of January 1986. The area used to be part of the sea that was called the Zuiderzee, thus it was mostly underwater with only having a few Dutch islands. However, people decided we needed more space (both for agriculture and housing) as the population in The Netherlands started to increase. Another big reason was that the Zuiderzee was a very rough sea that caused floods very often and they wanted to tame the sea to ensure safety in the area.

While Flevoland is the newest province of The Netherlands, that doesn’t mean that there isn’t anything to do. In Flevoland there are national parks to visit, modern Dutch cities to explore, a few older villages and even a lot of beautiful tulip fields to go to. For the rollercoaster fans, there is also a Dutch themepark that will make you very happy.The capital of Flevoland is Lelystad and the province Flevoland has around 400.000 people.

For articles on things to do in Flevoland and where to go, I suggest you to scroll down to see which places I have covered thus far.