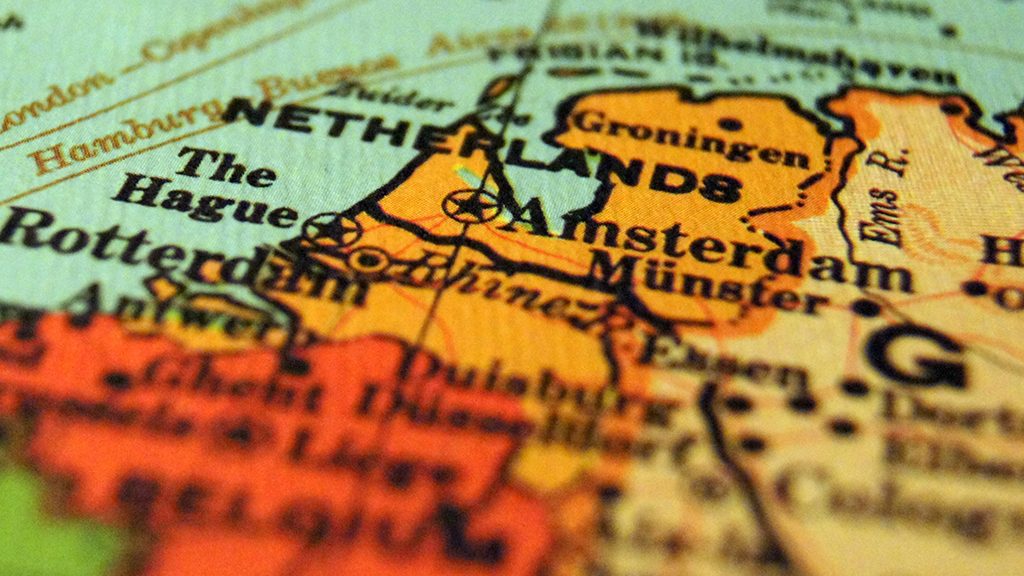 It is not exactly known when the first inhabitants started to arrive in, what we call nowadays, The Netherlands. A big part of The Netherlands was not even land in the early days. Back in those days the area existed out of a lot of wetlands as The Netherlands is one big delta.

At first, it were the Neanderthals, then hunter-gatherers. The regions were often conquered by different tribes. What is now The Netherlands has been occupied many times. By the French, the Spanish, the Germans and more. A big part was also occupied by the Roman Empire. But, while the country has been occupied and attacked, The Netherlands hasn’t exactly behaved well either which is a part of history we shouldn’t forget.

During the Dutch Golden Age, which was the time when the economy flourished, The Netherlands was heavily involved with colonisation and the slave trade. The Dutch Indies, or nowadays Indonesia, was under Dutch occupation for centuries and that is just one example. It is said that more slaves were traded by Dutch people in the East Indies (how they used to call the entire area) than in the slaves that were traded by the Dutch during the Trans-Atlantic slave trade, or the West Indies. The slaves in the East Indies were mainly people from South East Asia.

Provinces weren’t made in a day, as we all know. Hundreds of years of war against the Roman Empire, the Spanish and the French, and arguments and discussions between many districts and earls eventually led to the creation of Noord-Holland. The current province was established in 1840 after the split between Holland. This split divided the previous province of Holland into Zuid- (South-) Holland and Noord- Holland. In that year it was also decided that Haarlem was the capital of Noord- Holland.

More information on the history of The Netherlands and its provinces is to come soon, so stay tuned.

All The Netherlands History Blogs & Videos 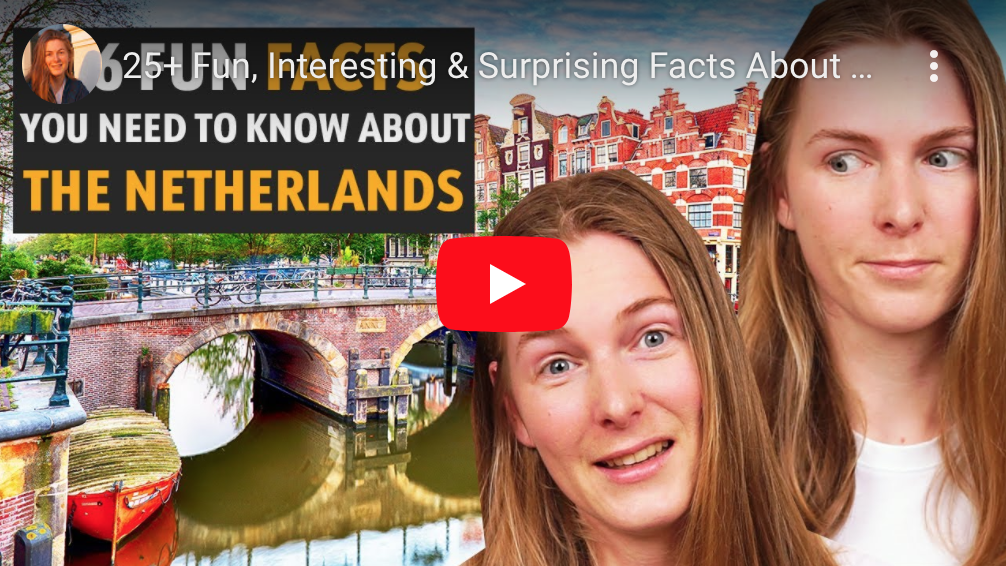