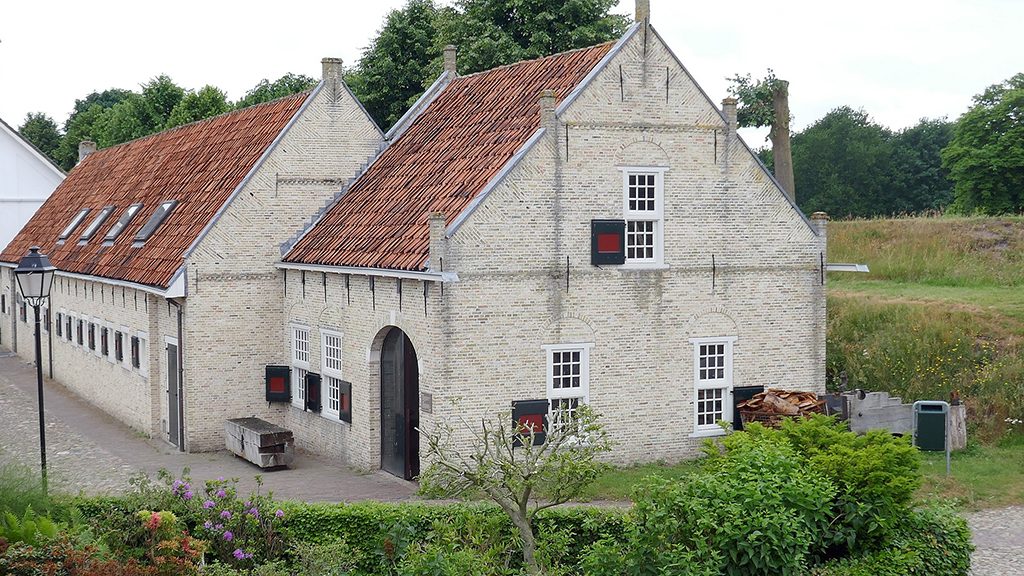 Here you will find the best things to do, where to stay and where to eat in Bourtange and surroundings. Have a look below to see which articles are written so far.