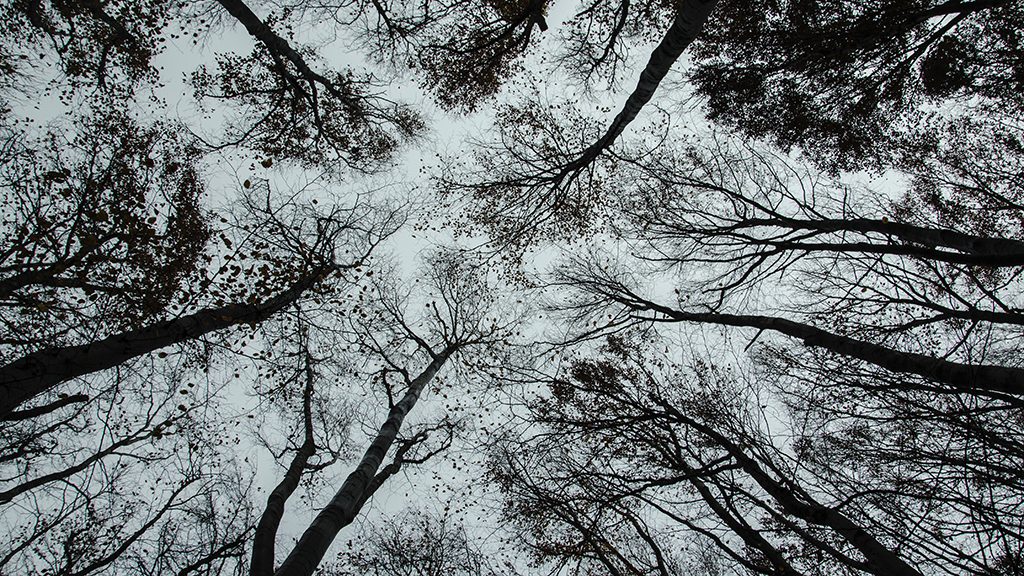 The natural beauty in Limburg is beautiful, it’s cities are to die for and the food makes my mouth watery. So, have a look below to see which articles have been posted so far and discover the best destinations (including cities, towns and villages) to travel to in Limburg, The Netherlands.