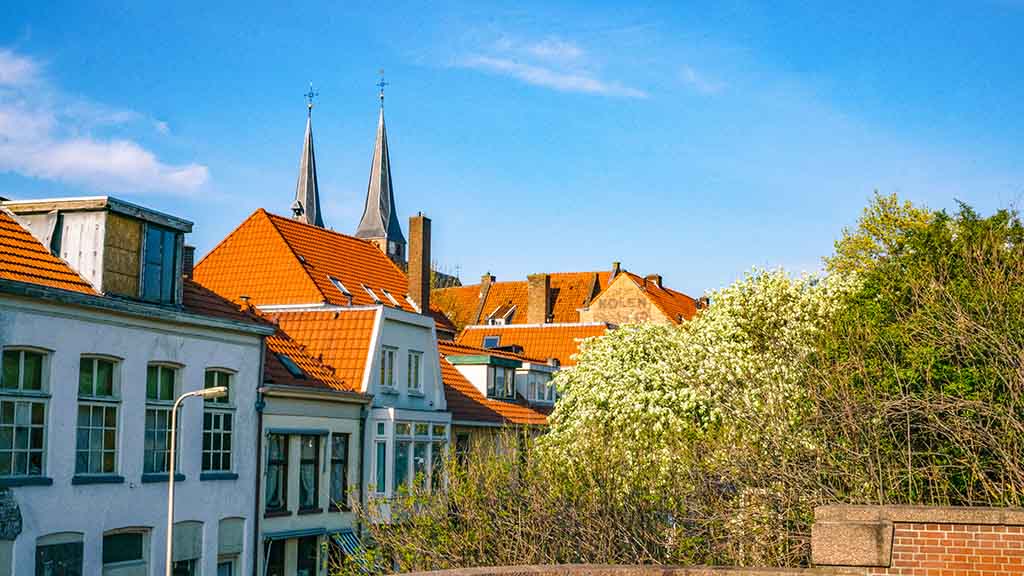 The province of Overijssel, The Netherlands is one of the five provinces that borders Germany and is my favourite province for castle sightings. It seems like a castle can pop up literally anywhere, not that I mind. It makes the whole area even more fairytale-like with it’s foggy mornings, foresty surroundings and castles.

One of the things that I love about visiting Overijssel is that it’s filled with things to do and destinations to explore. Whether you want to visit beautiful cities, towns or villages in Overijssel or incredible nature or even castles, there’s something for you here.

Check out below which cities and places to visit in the Overijssel province that I’ve covered so far.