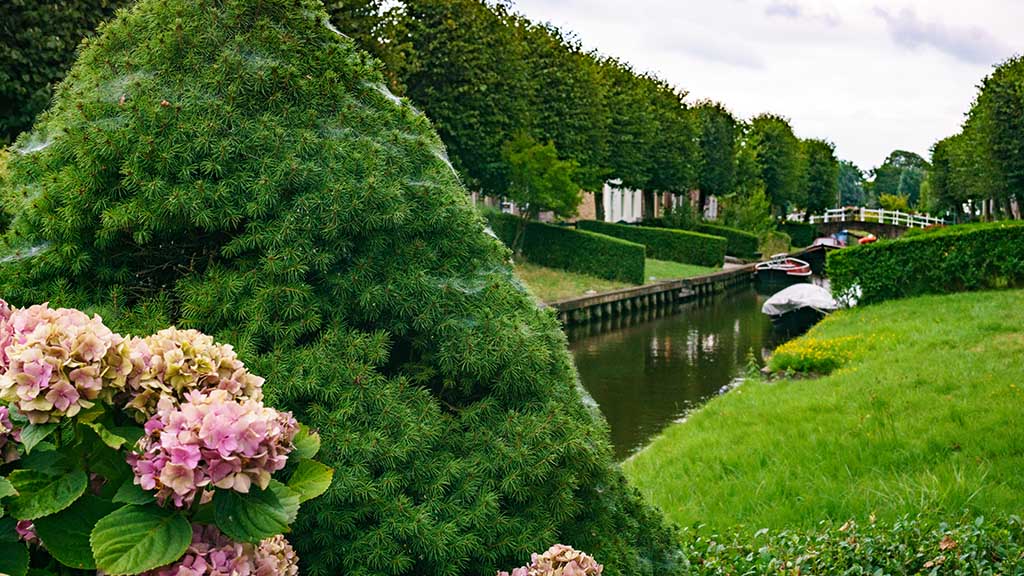 But that’s okay; it just takes a bit of planning, which I can help you with. I love the summer season in the country as there are plenty of great things to do in The Netherlands during summer. Happy travels!

Things to do when visiting The Netherlands this summer