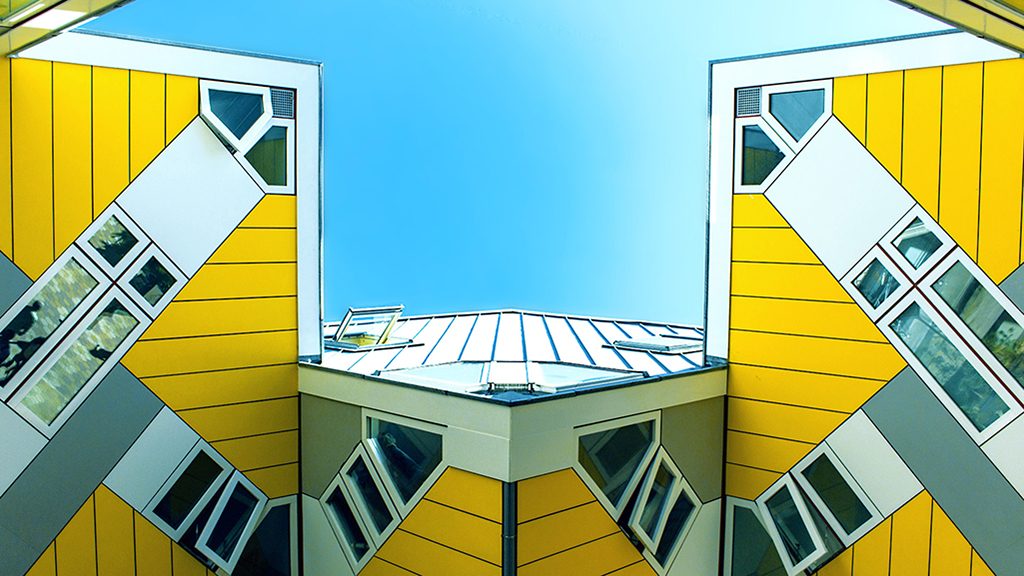 The Zuid (South)- Holland province is located in the southwest of The Netherlands, with Den Haag (The Hague) being its capital. This Dutch province is the most densely populated region in The Netherlands. But, that doesn’t mean that there are only roads and buildings to see.

Whatever you’re searching for Zuid- Holland offers it. In my opinion Zuid-Holland is one of those provinces of extremes. It can be incredibly busy, but if you walk around one corner you can just end up in a meadow. Explore the things to do in Zuid (South)- Holland right here.